No items found.
Back to shop
Product is not available in this quantity.

Lipo-Dissolve is also known as “meso therapy”, which means injecting medicine into the “middle layer” to destroy fat cells. This Phosphatidylcholine deoxycholate is an FDA-approved medication but IS NOT FDA approved for fat reduction.

It has been used for decades to reduce fat, in 1988 Sergio Maggiore described the use and effectiveness in Europe, and as early as 2004 it was being used in the United States.

There are several studies published on its efficacy, but because it is generic, the cost to get FDA approval for this fat reduction indication is prohibitive.

This non-surgical procedure uses a series of injections to contour as well as destroy fat cells. With Lipo-Dissolve, we’re able to target fat deposits that may be resistant to weight loss through diet and exercise.

Thank you! Your submission has been received!
Oops! Something went wrong while submitting the form.

With this treatment, the results are real: You’ll see and feel the change  Because your experience is customized for your body, the transformation is clear. 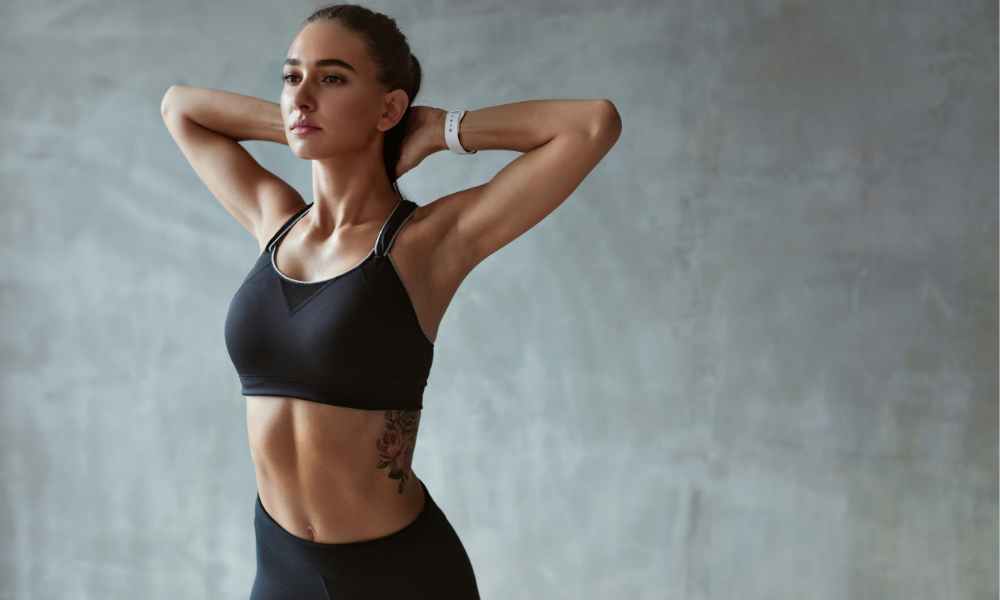 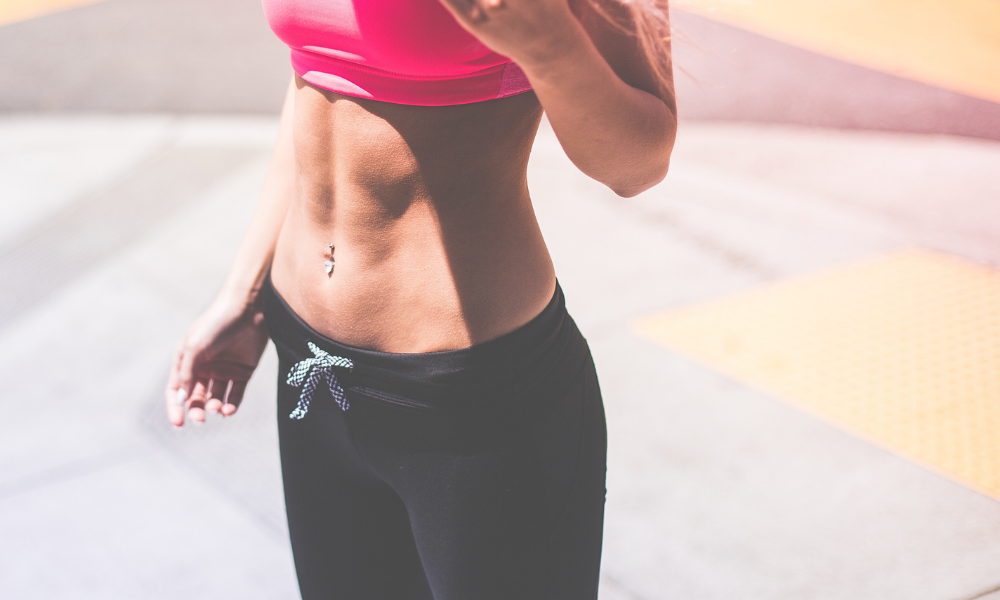 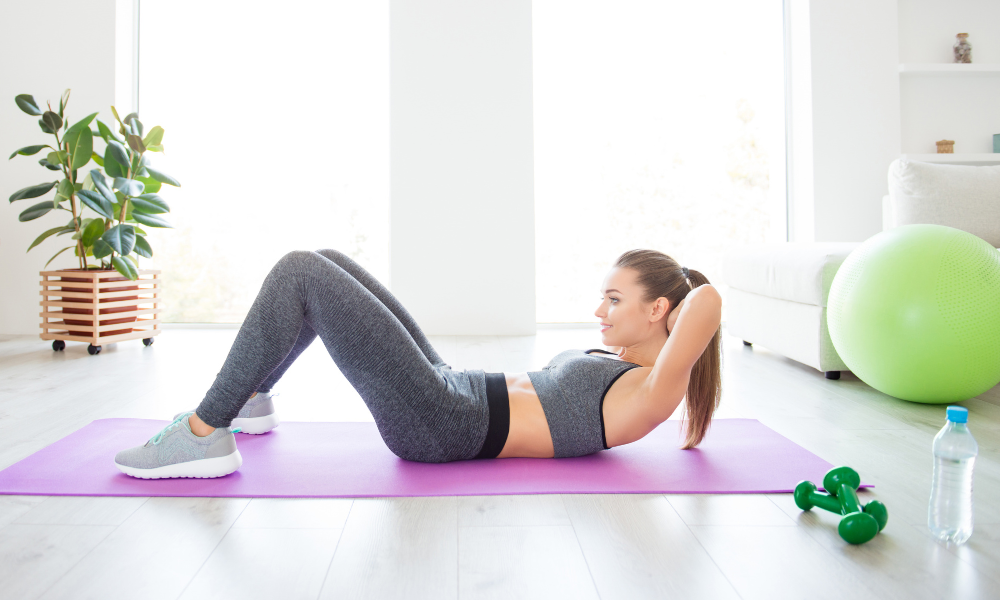 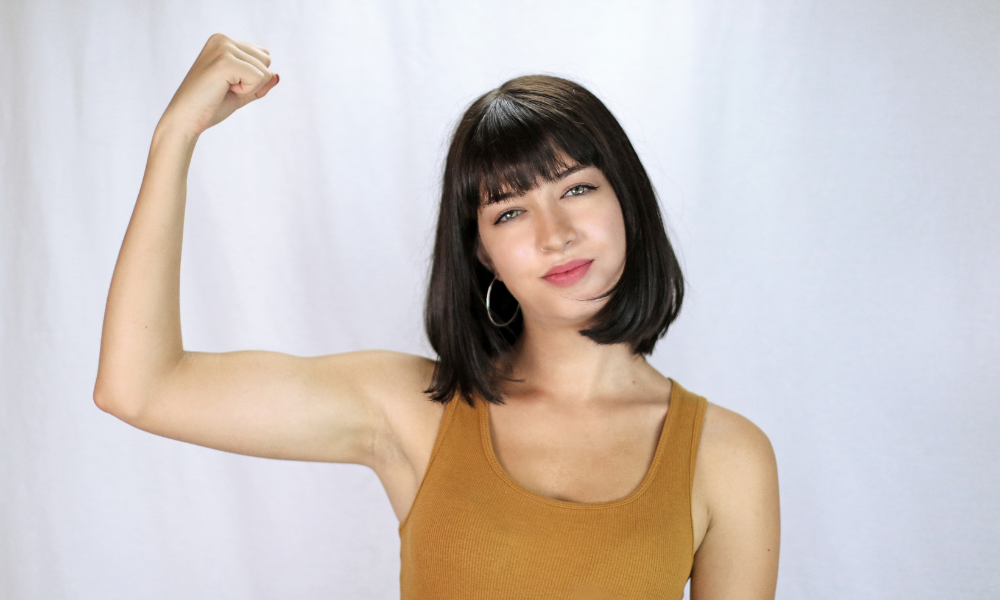 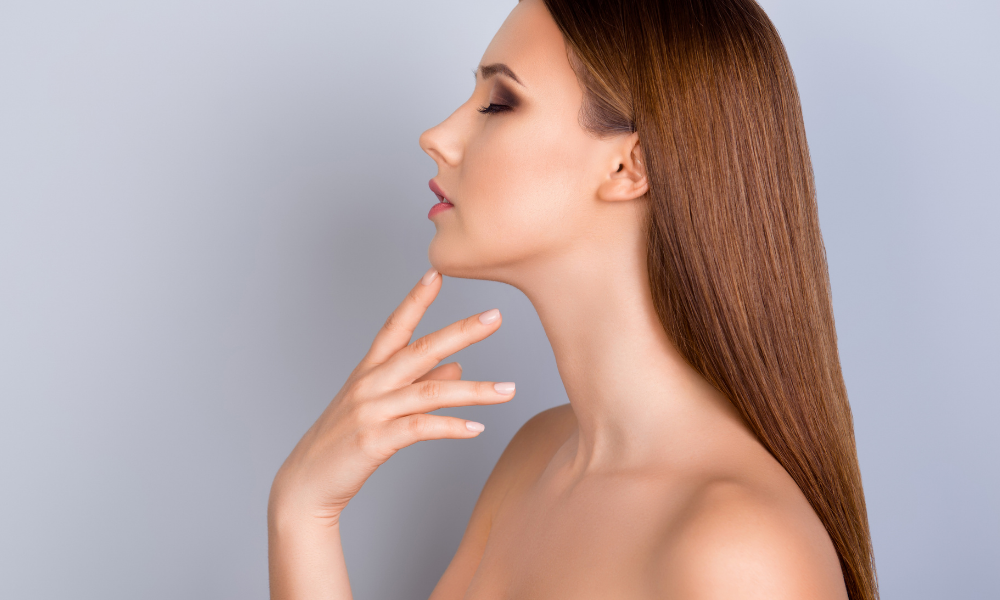 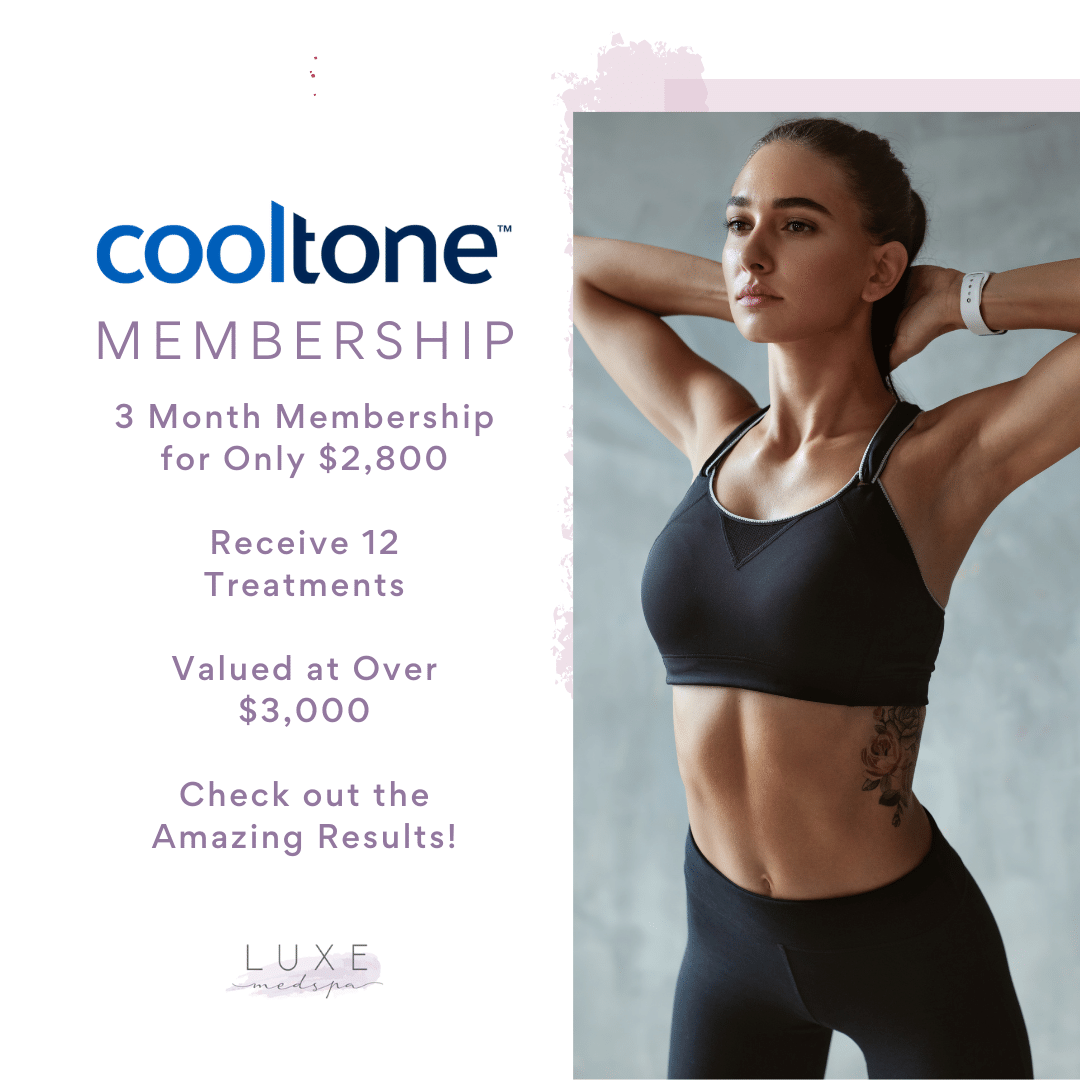 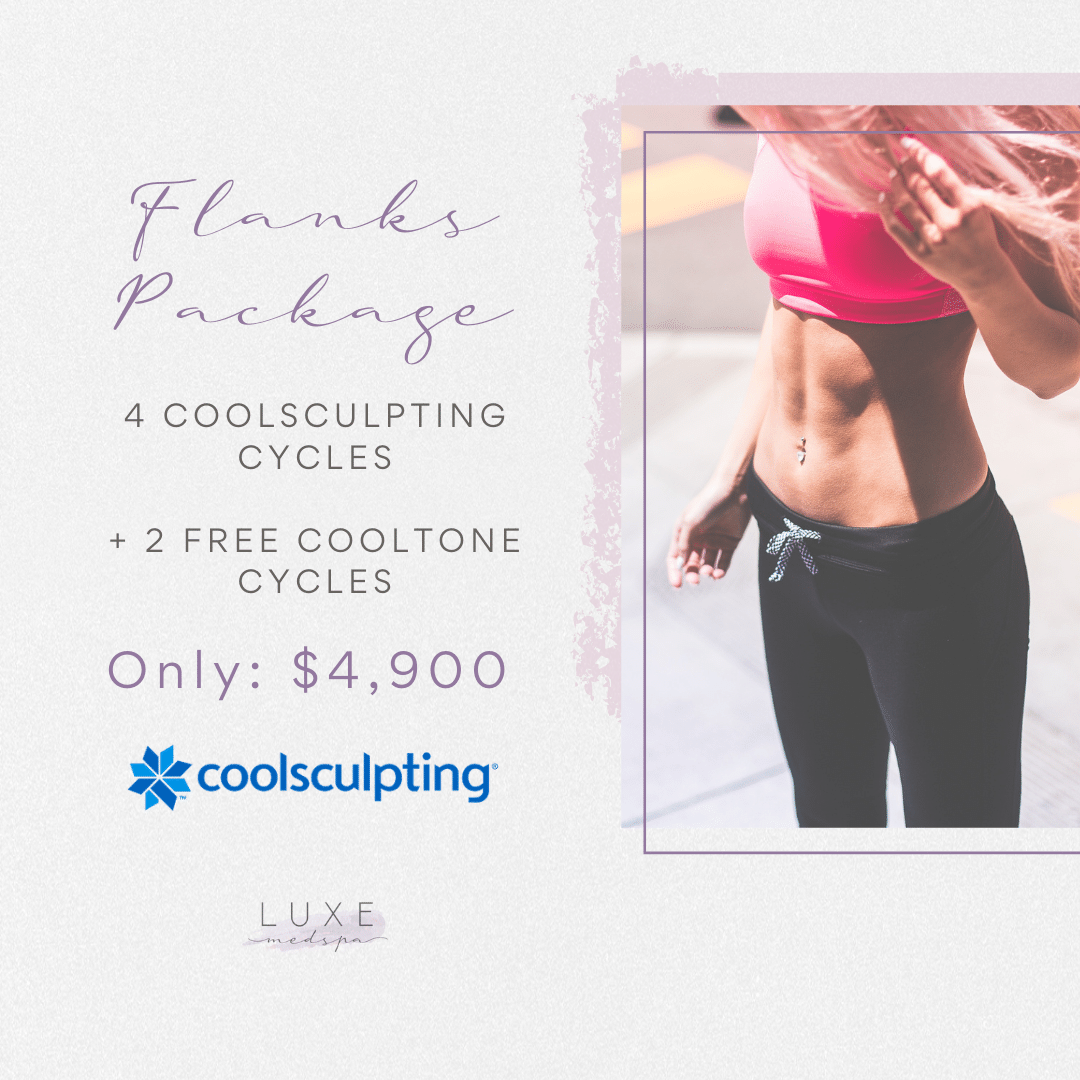 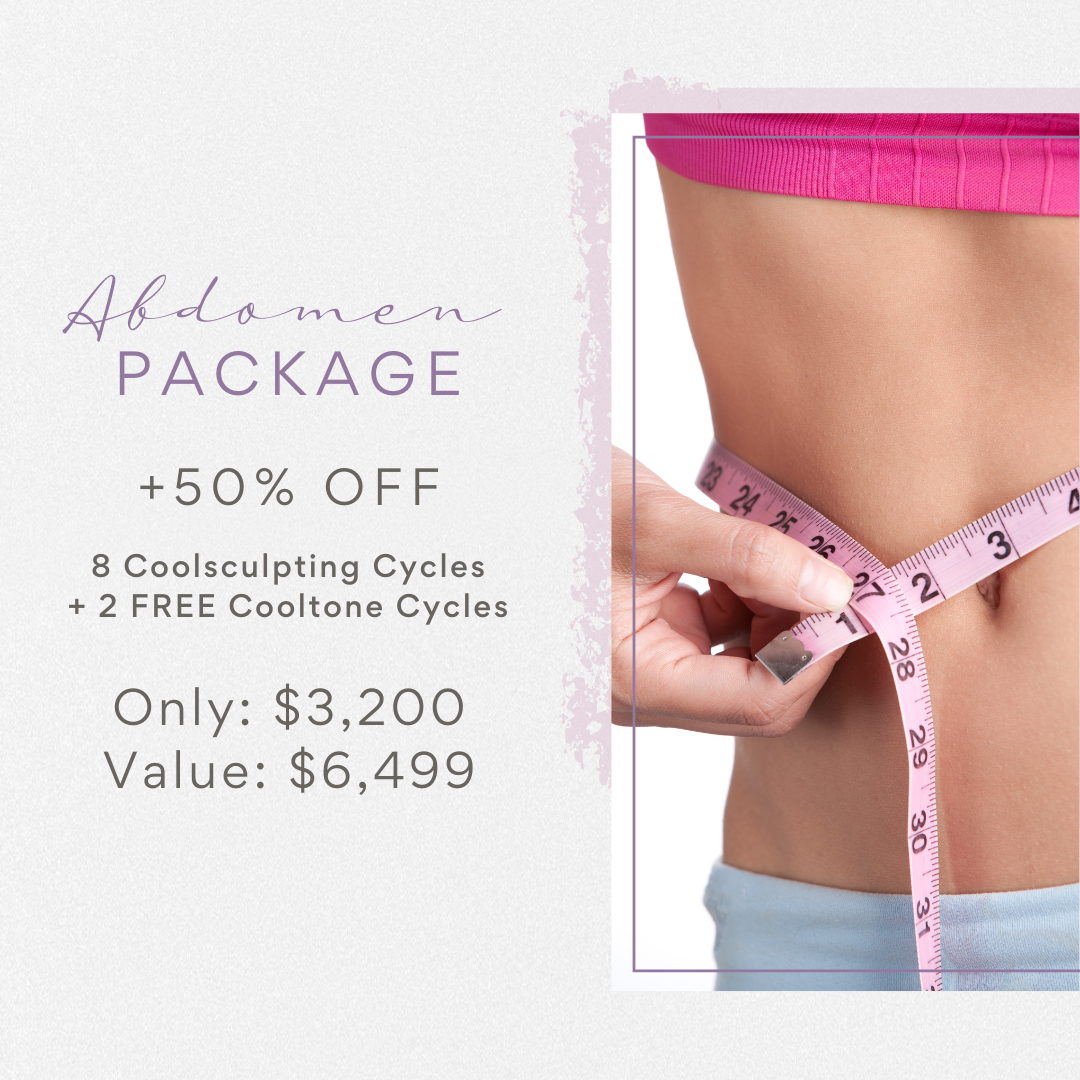 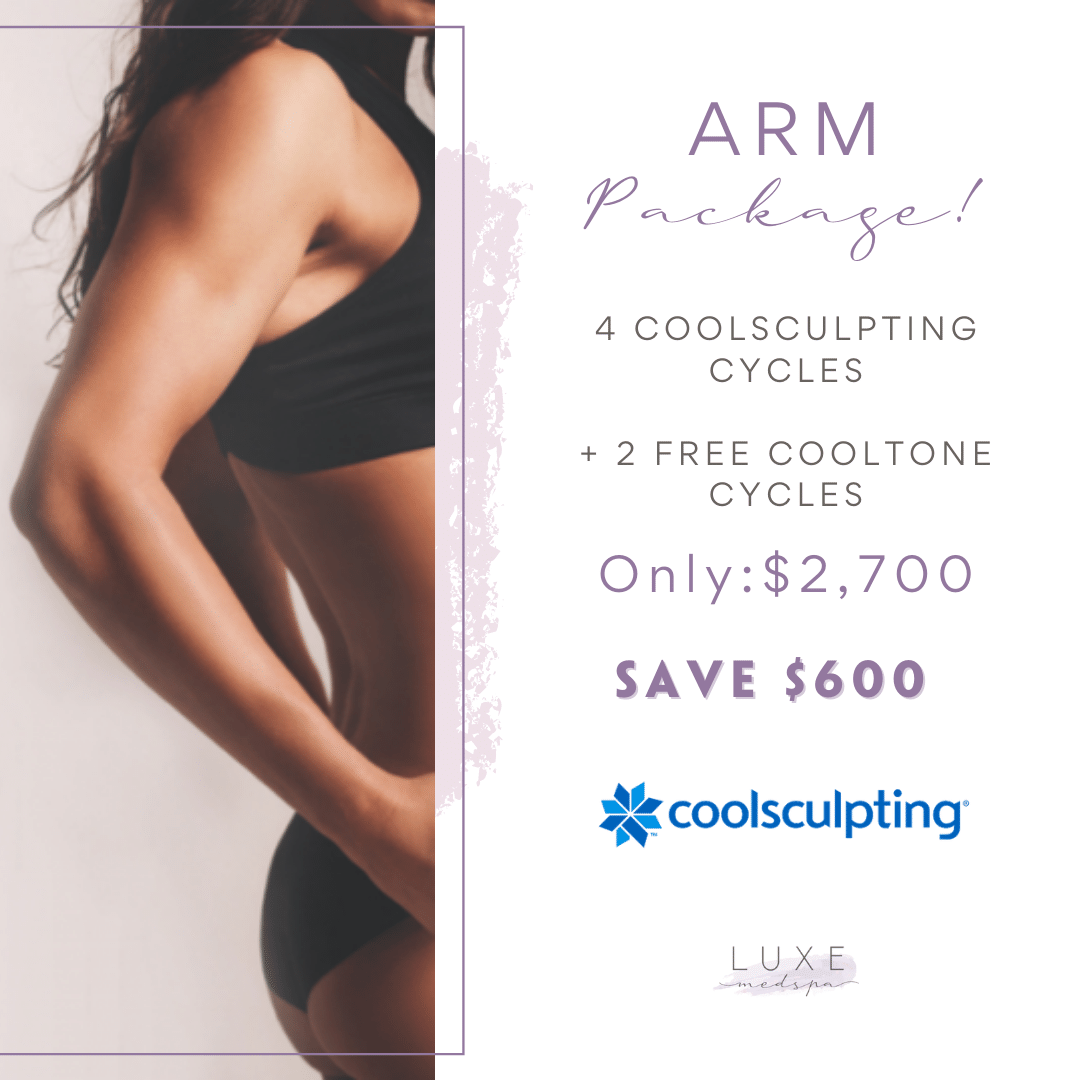 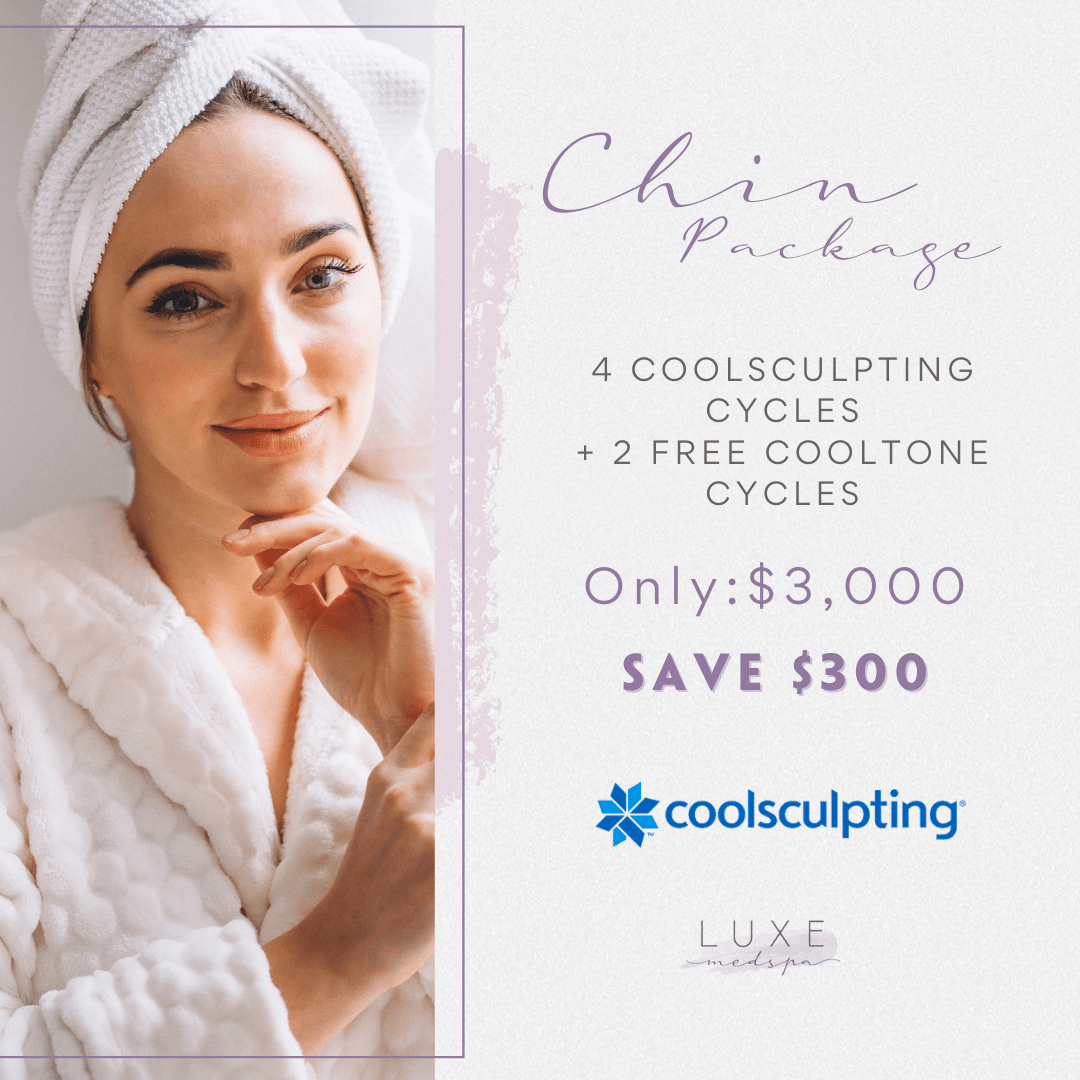 Am I a candidate for Lipo-Dissolve?

Almost all adults are good candidates for Lipo-Dissolve. If you struggle with pockets of stubborn fat that don’t seem to go away with normal diet and exercise, Lipo-Dissolve could be a great option for you. It is not, however, intended to be a weight-loss method. Patients should be at or very close to their desired weight but simply struggling with stubborn fat.

What are the benefits of Lipo-Dissolve compared with other treatment options?

Many other treatments that are designed to eliminate fat are extremely invasive, involve surgery, downtime, and can carry risks like scarring and side effects. Lipo-Dissolve is a simple procedure that takes very little time and will not interfere with your day-to-day life while garnering the same great results. For patients who do not wish to have surgery or cannot have surgery for medical reasons, this is also a great option because it is such a quick treatment.

When will I see results?

With the Lipo-Dissolve treatment, results will start to appear about 4 weeks after your initial treatment. Most patients require 2-10 treatments 3-4 weeks apart. With multiple treatments, results will continue to improve.

We're here to help. Our mission is to help you in your journey of loving your body and skin. Contact us today to book and experience timeless beauty.
CONTACT US
Love Your Femininity

LOOKING FOR AN INTIMATE REJUVENATION?

READ MORE
Thank you! Your submission has been received!
Oops! Something went wrong while submitting the form.